What is Pinay? Why do the native people of the Philippines are called Filipino? Have these questions ever crossed your mind? Whenever I meet new people, who happened to be my friends now, especially a foreigner, they ask me these simple questions about me and my country. And I responded with shallow facts and obvious answers but not explaining the real story behind it. I think even if I am drunk, I wouldn’t be able to answer them the specific facts, if you’re me, would you? Okay, let me tell you a brief history coming from my advanced knowledge.

The Philippines – The Pearl of the Orient Seas. I have a quite thought of this phrase from my history class when I was in high school.

I recall that back then, we were colonized by some powerful countries such as Spain, Japan, and the United States. Powerful, I say, but why do they have an interest in our small island country? It was because of its rich and natural beauty. The Philippines is known as the producer of pearls, which is an essential source of Golden South Sea Pearls. In history, the Philippines was conquered by the Spaniards and became a Spanish colony in the 16th century. It is called “The Pearl of the Orient Sea,” or in Spanish term, it is “Perla del Mar de Oriente” which was first used in 1751 by a Spanish Jesuit missionary Fr. Juan J. Delgado. That is also the reason why we speak some Spanish words in our native language, which we called Tagalog.

Tagalog – The name of the language was derived from taga-ilog from the word, ‘taga’ which means ‘native’ + ilog means ‘river.’ Tagalog is most spoken in Central and Southern Luzon which include Manila – the largest and the capital city of the Philippines. From 1961 to 1987, Tagalog was also known as Pilipino. In 1987, the name was changed to Filipino. It is estimated that 50 million Filipinos speak Tagalog as a second language. English is the language of higher education and a lingua franca in the Philippines, second only to Filipino.

Many Filipinos who are fluent in English switch between Tagalog and English frequently for a variety of reasons. This mixed language is called Taglish. It is more common among educated city dwellers than in rural areas. There are lots more to explore the languages or dialects Filipinos are speaking since our country is divided by a body of waters into three regions: Luzon, Visayas, and Mindanao. Each region has its dialects and continuously evolving up to this day. I do talk to my daughter Taglish, oftentimes, Ilocano ( a dialect for Filipinos coming from Luzon – the northern part of the Philippines). I was born and studied in Manila, so I mainly speak Tagalog before 2011. I decided to go to my grandmother’s hometown – Ilocos Norte. I specifically chose the province as the company that I was employed with back then opened a new branch which I will be one of the pioneer employees, and I was hoping to get promoted compared from the branch I currently was in. There I have learned to speak the dialect and talk like one of their natives. I wanted to teach my daughter the languages that we are speaking in the house so she would instill into her mind that even she’s an American, it would not be erased to her well-being that she is a full-blooded Filipino. Filipino is the proper word to call the people in the Philippines.

To end this post, what is Pinay? Do you still need a hint? — Pinay is the feminine term for Pinoy.

Filipinos refer to themselves as Pinoy instead of the proper word Filipino. The word is formed by taking the last four letters of Filipino and adding the suffix -y. In Filipino culture, (the suffix is commonly used in Filipino nicknames such as “Ninoy” or “Noynoy” for Benigno, “Totoy” for Augusto, etc. This was considered to be an informal way Filipinos are called.

With that being said, you could easily guess that I know what and who I am, and I am proud to be Pinay.

Being Pinay in my case, especially when you’re living in other countries like the United States, I can say that nowadays, patriotism is not a big deal here anymore. What matters most is, nobody can take away the traits that have past on by your parents to you, which you will definitely teach them to your next generation.

Being Pinay for me is all about love. Loving our family and fellow countrymen, remembering our elders’ disciplinary litany of do’s and don’ts, nurturing our faith in God and eating Jollibee every weekend (joke!) are the most important trait I have and will always be my top reminders whenever the hands of time consume me.

Start a Mom Blog in an Hour

Coronavirus: What You Need... 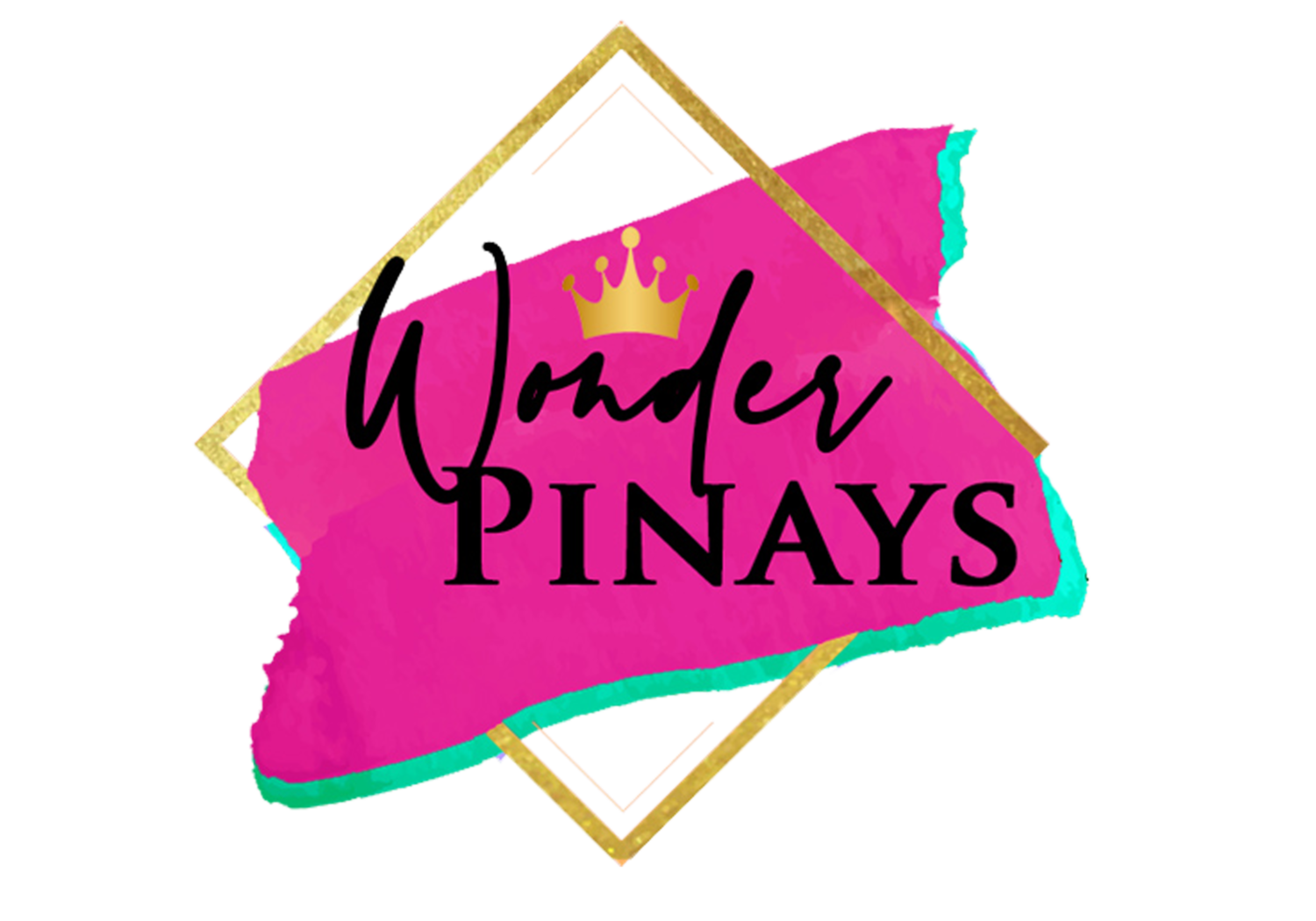